The nationwide network of refugee LGBTIQ activists recently met for the eighth time with the aim of continuing its activities on behalf of LGBTIQ refugees. The meeting took place from October 9 through 12, 2020 in Cologne. This time, the topic of the workshop focused entirely on “Best Practices,” i.e. on proven and promising concepts for activist engagement. The networking event was embedded into the events affiliated with Cologne Pride, in which the LGBTIQ activities were also involved.

Overall, this year’s networking event was attended by 13 activists. They represented eight countries of origin and seven federal states. The event began with the participation in the PRIDE NOW – THE Cologne Pride SHOW. Intense debates on “Best Practices” in volunteer advocacy and activism followed on day two. This also gave the activists the opportunity to consult of process supporter and advisor Sandra Kleideiter and to share their experiences. On day three, the participation in the Pride bicycle demo was one of the agenda items. In a workshop facilitated the previous day, a speech was developed by the group under the direction of Ina Wolf. During the closing ceremony, it was published by the QRD activists and presented to an audience of more than 3,000 as well as the media. It covered the problems in the asylum system and the actions that have to be taken from their perspective to eliminate them. The networking event concluded with a get-together at Cologne’s Arttheater. 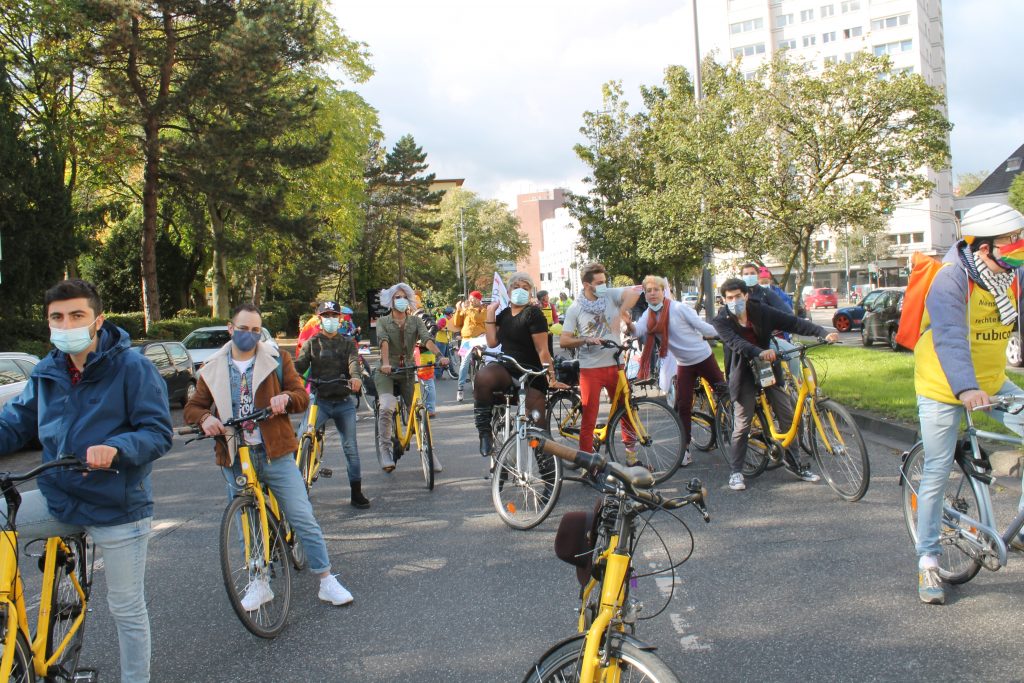 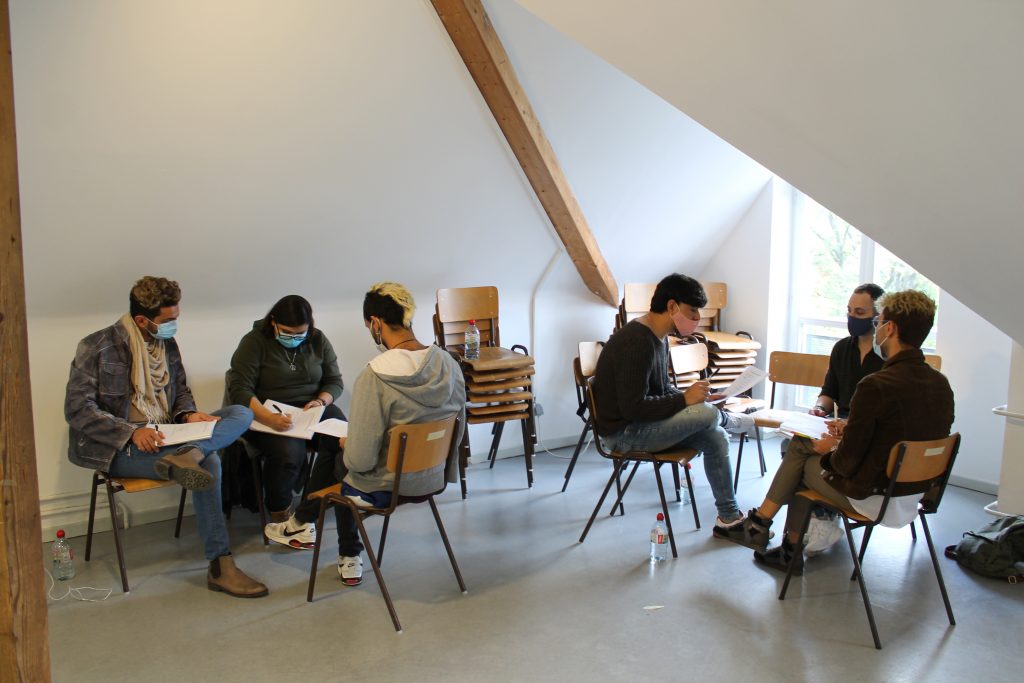 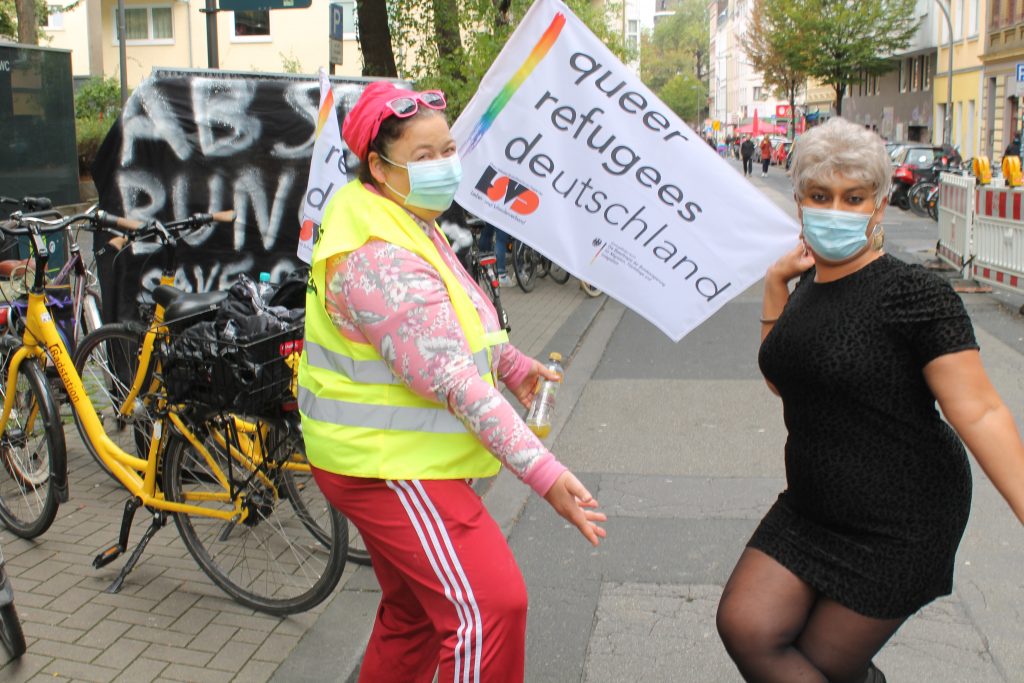