After the Lesbian and Gay Federation in Germany (LSVD) and its partner organizations criticized the practice of the “discretion requirement” for years, the Federal Ministry of the Interior and Homeland (BMI) has now revised the asylum instructions and abolished the so-called discretion prognoses for queer refugees. From October 2022 onwards, the Federal Office for Migration and Refugees (BAMF) will no longer assess how dangerous it would be for queer asylum seekers if they were to return to their country of origin based on their predicted behaviour, but will always assess the risks for LGBTI persons who do not hide their sexual orientation or gender identity.

As early as 2013, the European Court of Justice (ECJ) ruled that asylum authorities and courts “cannot reasonably expect, in order to avoid the risk of persecution, the applicant for asylum to conceal his homosexuality in his country of origin or to exercise reserve in the expression of his sexual orientation”. In 2020, the German Federal Constitutional Court took up this landmark ECJ ruling in a decision and confirmed that these provisions must also apply to bisexual asylum seekers. However, asylum applications from queer refugees continued to be rejected, among other things on the basis of prognoses that they by choice would keep their sexual orientation or gender identity secret anyway. 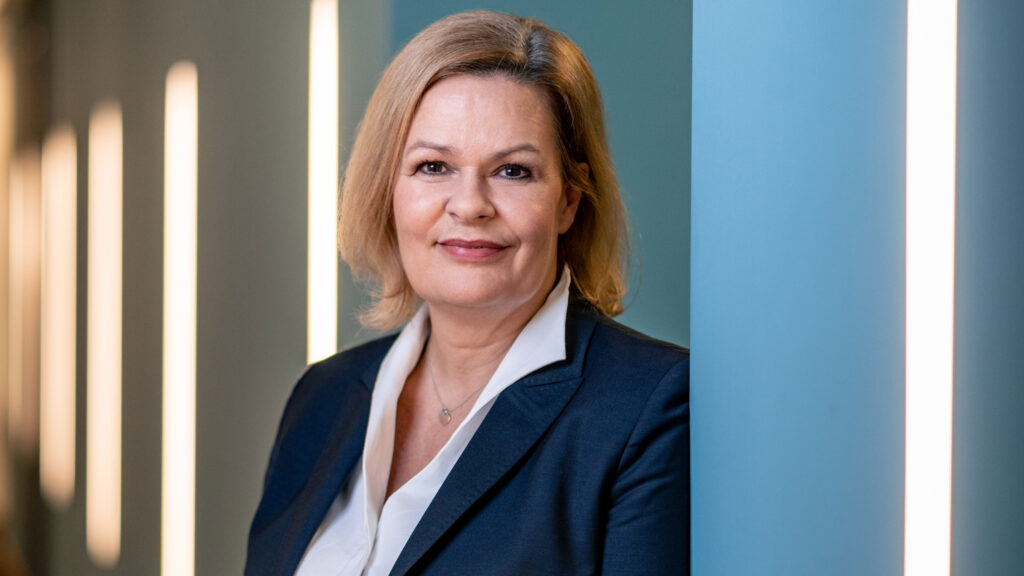 “We are very pleased that the federal government has kept its word and that the discretion requirement now has really been abolished within BAMF. We would like to explicitly thank the responsible Federal Minister of the Interior, Nancy Faeser, for the consistent implementation, but also the government factions of SPD, Greens and FDP for their support,” said Patrick Dörr on behalf of the LSVD federal board. “We hope that queer refugees from persecuting states will finally receive systematic protection in Germany. However, the change made is not a change in the legal situation, as only the BAMF instructions have been adjusted. However, we still advise queer refugees whose asylum applications have already been finally rejected due to discretion prognoses and who are therefore only tolerated to examine the possibility of a follow-up asylum application. The new provisions have increased the chance of at least being granted deportation obstacles,” Dörr continues.